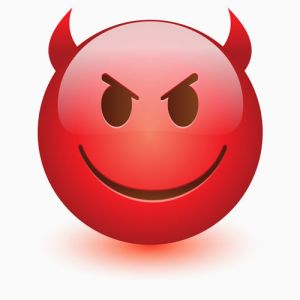 those of you in the know would have realised by now we may or may not have ties with the UK’s leading re-edit label Midnight Riot Records out of London.

Due to this we have been making quite a few new friends, and after bad Barbies killer little mix her work husband Evil Smarty has stepped up to the plate to give us this gem of a compilation carefully tied together. we strongly recommend a listen.

About the man in his own words:

I started collecting records and djing 19 years ago. I have played in many different towns and cites in the uk. Played to thousands in superclubs and to only a few in tiny dives. But have always been driven to see if i can make people dance. Over the years i have tinkered with music production. But in the last couple of years i have been enjoying the art or re-editing. Having my first release on the Get Down Edits Family ep, which reached number 1 in the Juno Disco charts and went on to get a vinyl release. Then releasing my first ep. Smart Edits Ep on DiscoDat. In recent times i have teamed up with my good friend Bad Barbie, who has a radio show on Guildford’s Kane FM. We have teamed up to do gigs in London and Readings Milk Bar. We have also been teaming up in the studio. She is quite a task master, but we have been getting good results. Our first ep being released on FKR and our second Disco Reggae influenced ep, The Disco Seen being released on Midnight Riot.

here is the mix peeps….enjoy!

and a few little releases: